The atmosphere at the border container, which was already a torture chamber, has gotten even more grim in the last few weeks.

As mentioned before in breakfast updates, dozens of people are kept inside these metal containers for up to 24 hours or more, without food, water, toilets, medical attention or a roof. The floor is kept wet so no one can sit or lie down. Obviously, for those who are worn out or lesser abled, this is already a dangerous situation.

We are stationed about 300 metres further, on the Italian side, to welcome those who come out wth food, tea, coffee, and a station to charge the phones that have not been taken or smashed by police. Throughout a week we listen to hundreds of stories. Lately, the stories we collect have shown a huge increase in police violence and abuse of power:

French police take important documents away (such as minors’ birth certificates) and when they ask for them back, or ask for food or water, they get punched in the face (…with a ring). They hit minors for trying to declare themselves as minors. They spray pepperspray into the closed container, sometimes straight into the eyes, and beat people without mercy.
A man came out day before yesterday with bruises and cuts, with blood on his jacket, and on the back of his hand he had a burn mark: French police had not only beaten him up and insulted him, but also extinguished a cigarette on his hand. (See pictures.) He told us of how they had slapped his face and punched him and one told him he would fuck his mother. They took all his belongings.

Hopefully this doesn’t need to be added, but we have no reason to doubt these accounts: people are all locked up together and confirm each other’s stories independently.
We are not surprised but outraged. This is how far the French state will go to “discourage” migration.
We will keep doing breakfast and try to provide all the encouragement, solidarity and coffee that we can.

La frontiere tue! Let all of us do what we are able to. 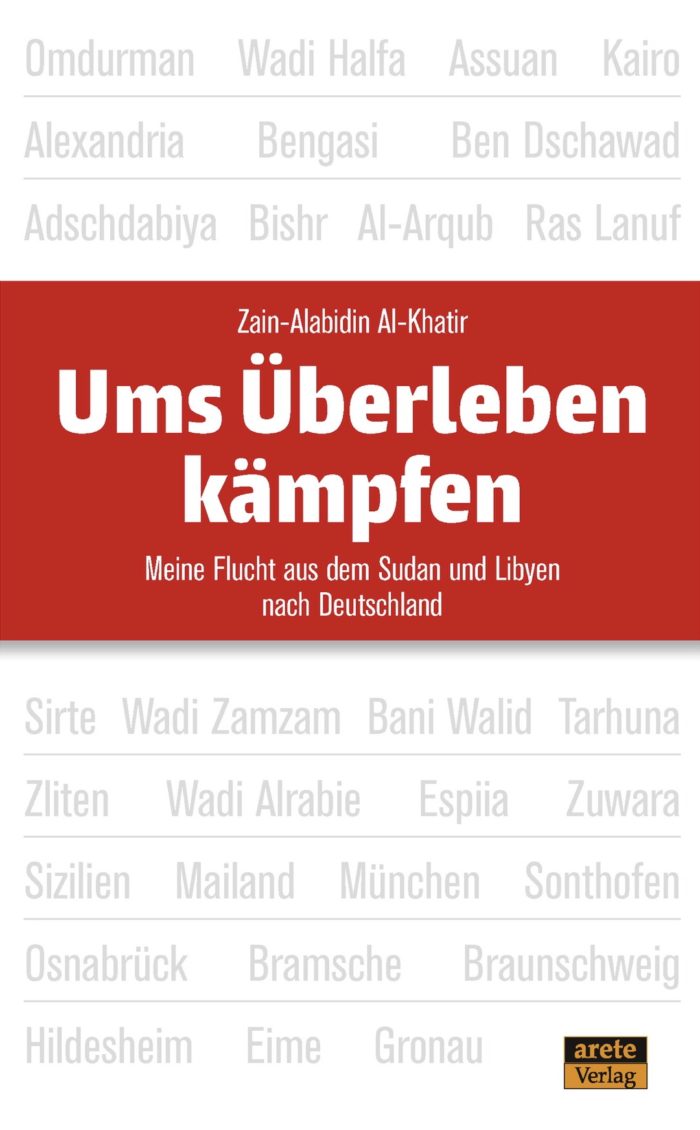 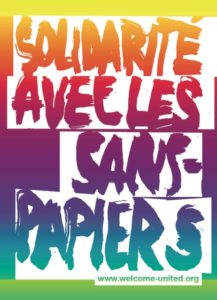 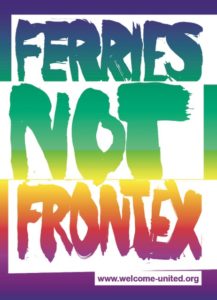 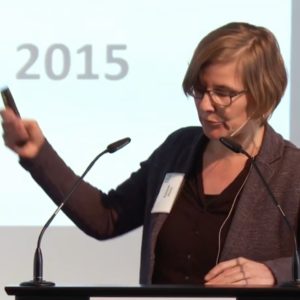 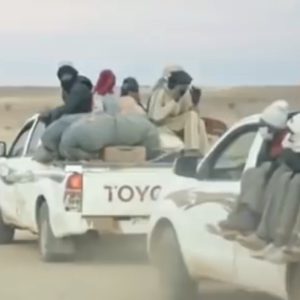 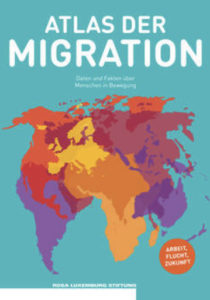 Manila Initiative on the rights of climate migrants

Wretched of the Earth